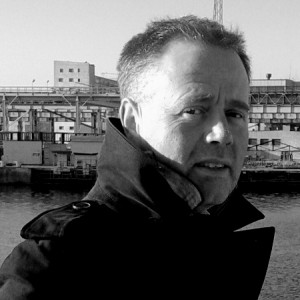 Martin is an accredited member of ICON.  It is his responsibility to ensure that the care and conservation of your architectural glazing is carried out in a professional and informed manner. He has worked in this field for over 25 years having previously worked in agriculture, initially gaining a Bsc (Hons) in Agricultural Science from Leeds University. It was a keen interest in the craft which drew him to stained glass and sustains his focus today.

His attention outside work is directed towards his family and his rare breed herd of Berkshire pigs. 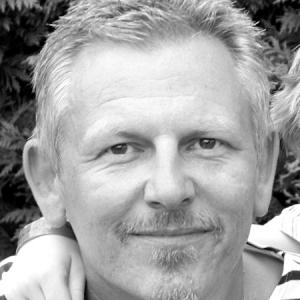 Philip has worked in the stained glass industry since starting his apprenticeship in 1986.  After 15 years at Barley Studio he set up his own stained glass business, which he ran successfully until he was presented with the opportunity to apply his management skills to the larger projects undertaken by Martin Johnson and Co.

Philip’s extensive craft experience, allied to a natural desire to help, is the solid foundation from which he works.  He values honesty and works hard to establish good relationships with people.  He bases this around his own personal performance and that of his team.

Although outside of work Philip dedicates himself to his family, taking an active role in his son’s football team, he still finds time to indulge his passion for music and enjoyment of photography. 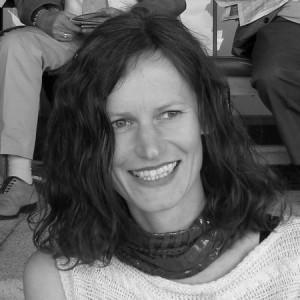 Eleanor came to the Company in 2000, with a background in Modern Languages and Fine Art, gaining a BA at Bristol University and an MA at Leeds University respectively.

Eleanor has travelled extensively through Europe, Asia and the South Pacific and is fluent in French and German.

Having worked voluntarily at York Glaziers Trust, she approached us for training in stained glass conservation.  Her intelligence and motivation not only allowed her to quickly master the basics but also gave her the opportunity to develop into a fine conservation glass painter.

Out of work, Eleanor’s priority is her young family, but she still finds time for drawing, walking and travel. 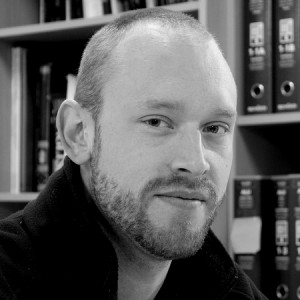 Vincent joined the team in 2006 with no previous experience of the craft of stained glass. He had spent several years travelling interspersed with various temporary jobs, including a stint as a tour guide at the Archaeological Resource Centre in York.

Vincent has progressed to be an accomplished conservator and fabricator, learning readily from the people around him.  He has excellent personal organisational skills and takes great pride in the organisation of the workshop.

Vincent is certified in emergency first aid, carries a CSCS skills card, a PASMA certificate and holds category 1B certification for independent use of hydraulic access platforms.

Vincent still enjoys travelling, good food and socialising.  Having lived in Rayong, Thailand, he is fluent in the native language. 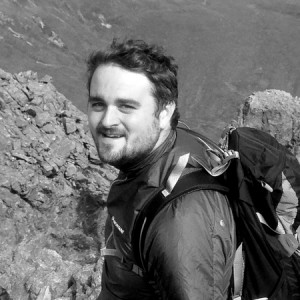 Luke, like Vincent, had no previous experience of stained glass.  Prior to his training at Martin Johnson and Co he worked at the University of York and for Odeon Cinemas in a Senior Customer Service and Sales capacity,  joining us in 2007.  He is methodical in his approach, a good communicator and has developed into a skilled conservator.  It is his job to organise bench and site work, a role which he performs with dedication and enthusiasm.

Luke is certified in emergency first aid, carries a CSCS skills card, a PASMA certificate and holds category 1B certification for independent use of hydraulic access platforms.

Outside work Luke is a keen walker and birdwatcher, a fan of horseracing and an avid supporter of Leeds United football club. 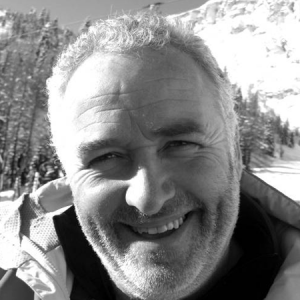 Steve has been a welcome addition to the extended family of Martin Johnson & Co since the 1990’s, bringing with him not only his conservation glass painting skills put also his extensive knowledge and expertise regarding the technical applications of processes such as fused glass, slumped cast glass and sand blasting.

Steve has also designed and produced new stained glass commissions, examples of which can be seen at the Krishna Temple, Soho, London and for the Dominican Order, Bushey Heath, Watford as well as many Parish Churches.

Having initially studied stained glass at Swansea he has been called on to utilise his conservation glass painting skills for the York Glaziers Trust and Barley Studio amongst others.

Steve is a committed family man who outside work enjoys Game Fishing, Golf and Rugby.

We are honoured and proud to have been part of a collaborative partnership with Graeme Willson, with whom we have produced many new commissions for public, commercial, private and ecclesiastical settings.

Graeme, an independent artist, based his studio in his beloved Yorkshire town of Ilkley. He exhibited nationally, in London and abroad and gained a considerable reputation as an artist working in public places: his works for York Minster and the Leeds Corn Exchange are well known to a wide public.

Graeme passed away in October 2018.  He is hugely missed, not only for his deep knowledge and understanding of design, but also for a real friendship developed over two decades of working together. 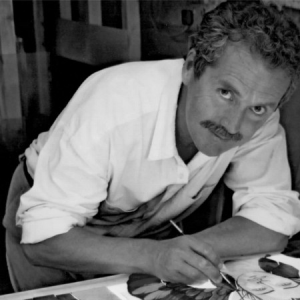